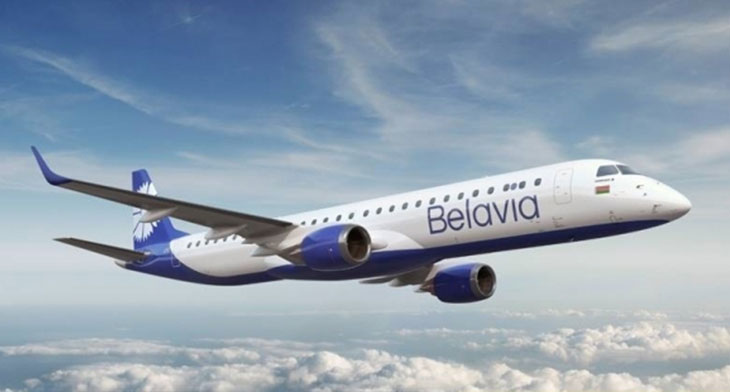 Belavia Belarusian Airlines has taken delivery of two Embraer E-Jets, an E195 and an E175, on April 20 and 21.

The Minsk-based operator expects delivery of another E195, within the next few days. The aircraft, leased from Nordic Aviation Capital, are configured in a dual class, with the E195 seating 107 passengers and the E175 seating 76.

The E-Jets, will operate on most of Belavia’s network, including the routes to Moscow Sheremetyevo and Tallinn, Estonia, the carrier has stated.

The airline ordered three E195s and two E175s from Nordic Aviation Capital in April 2018. At the time this was the largest order ever for the airline. The last two aircraft from the order are set to arrive at the end of this year and in April 2020. The E-jets will replace the CRJ200s aircraft in due course, the airline has said.