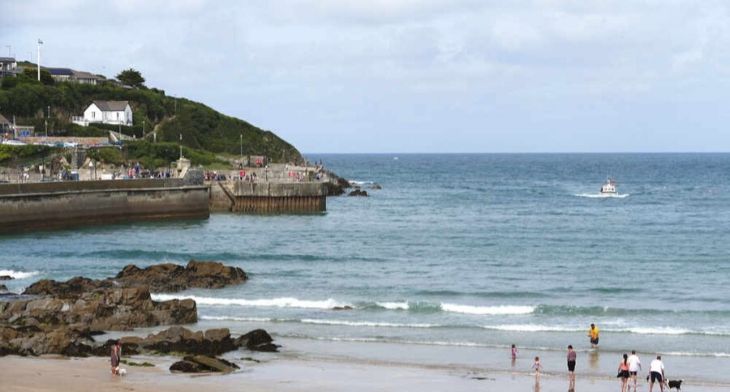 British Airways has revealed a new summer domestic route to Newquay. Due to start this summer the airline will operate flights from London Heathrow to Newquay for approximately two months. The 210 mile route is one of the shortest for BA and will be served by an Airbus A319.

The airline will operate the service from London to Newquay five days per week starting on 2 July. Flights will last until 7 August, which is just over two months. It’s viewed as an attempt to increase tourism in the Cornish destination. It will be the airline’s first new domestic route since the carrier launched flights to Inverness in 2016. British Airways said that return fares will start for as little as £90 in the economy cabin and £250 in the business cabin.

Speaking of the new route, Neil Chernoff, British Airways’ Director of Network and Alliances said: “We know that customers enjoy exploring the UK as much as they do going further afield, and Newquay has so much to offer, especially in the summer months.”