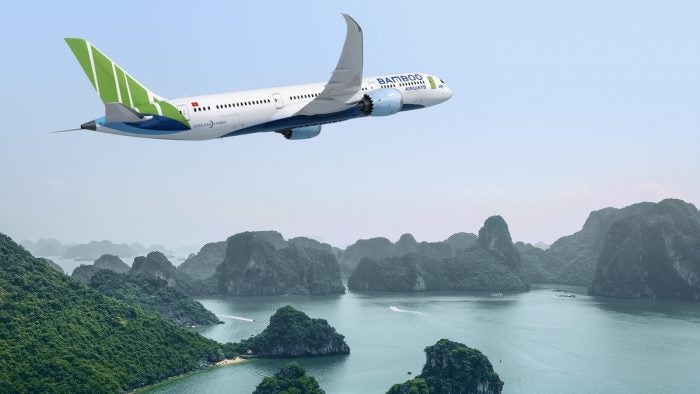 Munich Airport is to be the airlines second European route with flights to Hanoi and Ho Chi Minh City in Vietnam, to be operated by the Boeing 787 Dreamliner aircraft. Bamboo Airways has begun to branch out its network from Asia and Vietnam and an increased frequency of the Germany-Vietnam route will depend on the response it receives over the following months.

The airline plans to expand its network to 85 routes which will be complete of 60 domestic routes and 35 international routes. It is expected that these new connections with boost tourism in both regions, with over 226,000 visitors coming from Germany to Vietnam in 2019, increasing by 6% from the previous year.

Flights to Prague were also announced by the airline earlier this year and are expected to launch later in March 2020. 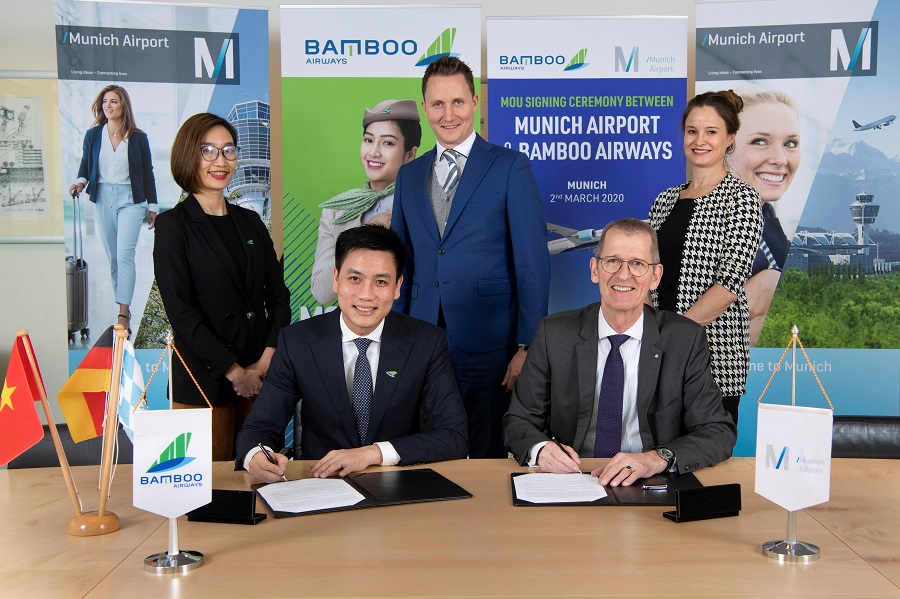 “The new connections to Hanoi and Ho Chi Minh City will give us direct access to this important future market for the first time. This is the excellent response to the steadily growing interest in Vietnam as a travel destination. And we are especially pleased that Bamboo Airways will serve these routes with the environmentally friendly Boeing 787 Dreamliner,” commented Andreas von Puttkamer, Senior Vice President of Aviation at Munich Airport.

Bamboo’s Boeing 787 Dreamliner aircraft will use 20% less fuel in comparison to similarly-sized airplanes. The innovation of new engines, lightweight materials, more efficient systems and modern aerodynamics all contribute to the aircrafts eco-friendly performance.

“In addition to the goal of increasing visitor exchange, providing favourable travel conditions for German tourists to visit Vietnam, promoting exchanges and cooperation between the two countries, these direct routes are also Bamboo Airway’s new products in the process of connecting Europe with countries in Asia and Southeast Asia through the hub Vietnam,” said Mr Bui Quang Dung, Deputy General Director of Bamboo Airways.

The airline has also debated on an additional order for the Boeing 777X aircraft route as a part of its aim to expand its network to potential destinations in the Netherlands, Spain, France, Ireland and the UK.