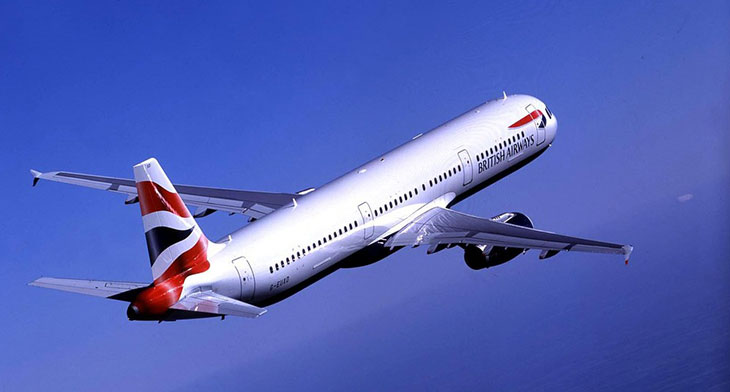 The British Airline Pilots Association (BALPA) called off its third strike due to take place on 27 September. The unexpected unilateral move was made despite neither the union nor the airline’s management indicating any signs of a pending agreement.

In response to the announcement, BA said it is “considering the implications for its schedule” but made no immediate offer to resume negotiations with pilots. Last week, the company made plans to start cancelling flights scheduled for the 27 September to control the disruption.

BALPA said the strikes on 9-10 September had “demonstrated the anger and resolve of pilots” and called for a “period of reflection before the dispute escalates further and irreparable damage is done to the brand.” The union has a mandate from its members to call further strikes through January 2020 and says it will plan further dates if BA management does not restart negotiations.

“Someone had to take the initiative to sort out this dispute and with no sign of that from BA, the pilots have decided to take the responsible course,” said BALPA general secretary Brian Strutton. “BA passengers rightly expect BA and its pilots to resolve their issues without disruption, and now is the time for cool heads and pragmatism to be brought to bear. I hope BA and its owner IAG show as much responsibility as the pilots.”