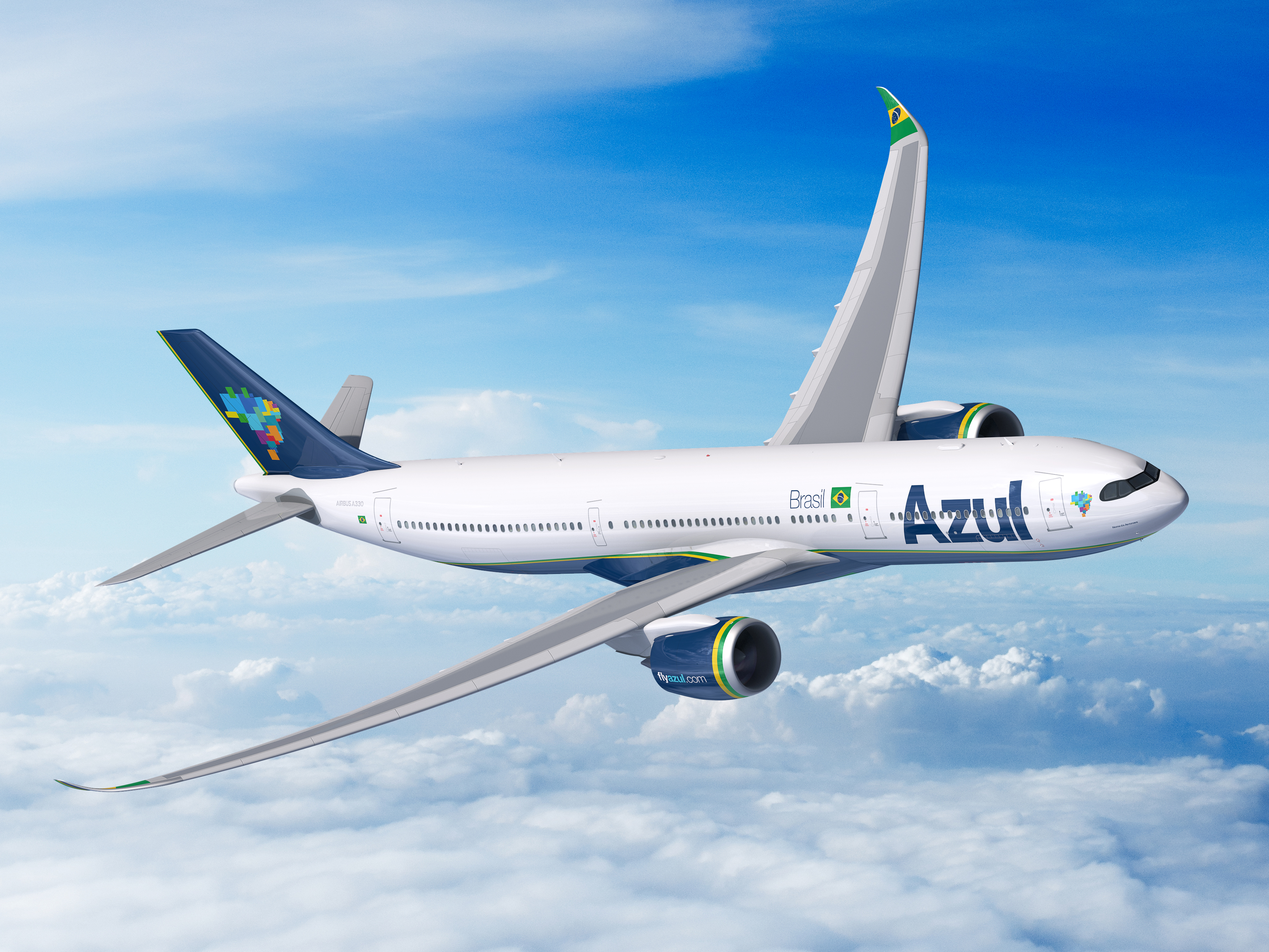 Azul has signed a firm order for three A330-900s with Rolls-Royce Trent 7000 engines, bringing the airline’s total fleet of A330neo aircraft to a total of eight.

The order will allow the carrier to further expand its international network and complement its existing A330 operations. The A330neo is one of Airbus’s widebody family that provides lower operating costs and reduced environmental footprint by combining enhanced technologies from the A350 with highly efficient Rolls-Royce Trent 7000 engines.

“We are delighted to have secured three more next-gen Airbus widebody aircraft which ensures the complete transformation of our fleet from old-generation to next-generation. We are focused on maintaining our widebody fleet stable while at the same time benefiting from the fuel efficiency savings from these aircraft,” said John Rodgerson, Chief Executive Officer of Azul.

“We applaud Azul’s decision that shows their forward-looking strategy and proves the economics and performance of the A330neo are most compelling. The A330neo is the perfect tool to support Azul in expanding its fleet with the right-sized, modern widebody, leveraging the latest technology and efficiency and contributing to reducing CO2,” said Christian Scherer, Chief Commercial Officer and Head of Airbus International.

Azul Linhas Aereas launched operations in 2008 and now serves 150 destinations within Brazil, and flies non-stop to the United States, Europe and South America.

The carrier received the Americas’ first A330neo in 2019 and operates 12 A330 Family aircraft. In the coming weeks, Azul will start operating four A350-900s to further expand its route offering and benefit from the Airbus commonality concept. 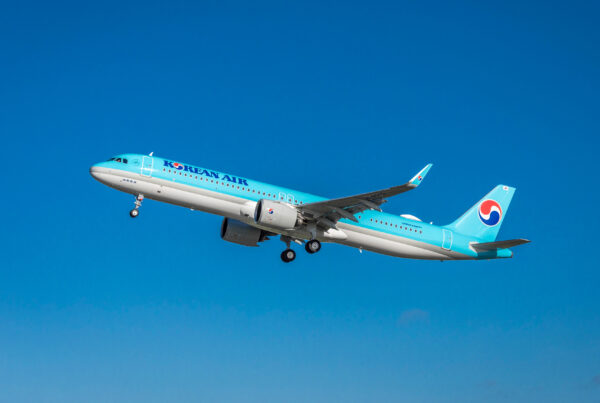 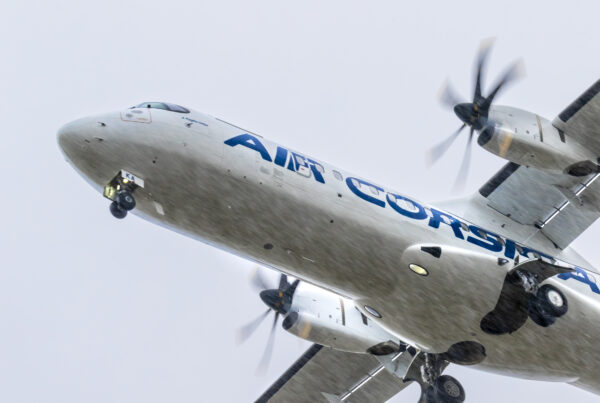 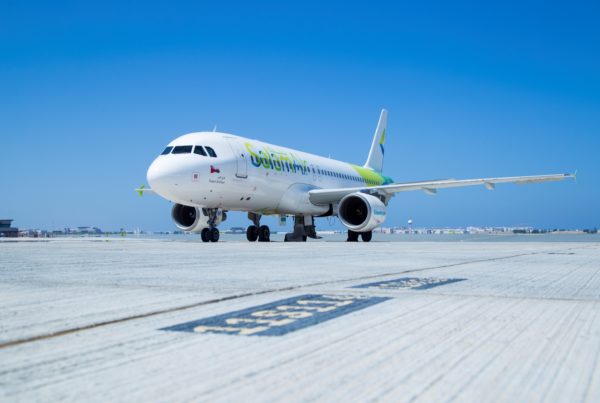