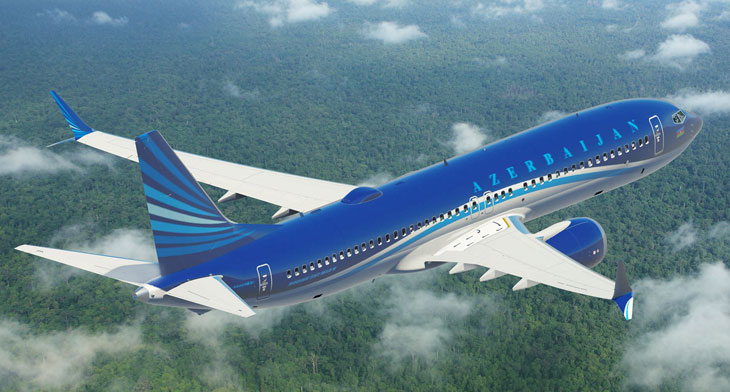 Boeing continues to feel the fallout from its MAX series with the announcement that Azerbaijan Airlines (AZAL) has cancelled its US$1 billion order. According to Reuters, a representative from the airline stated: “AZAL refused to buy ten aircraft from Boeing due to safety reasons.”

The safety issues are connected to the two recent crashes of 737 MAX aircraft due to an alleged fault with the MCAS computer system. A worldwide grounding followed, with Boeing now actively working with the FAA and EASA to re-certify the type following a software update to the flight control system.

Several airlines are considering or have cancelled their MAX orders, the latest of which is AZAL. The airline started in 1992 and, following the country’s independence, became the national carrier. It operates a mixed fleet comprising Airbus A319s, A320s, A340s and Boeing 757s and 767s.

The airline has not revealed what it may order instead but operators in a similar situation have been looking at Airbus’ A320neo series as a potential alternative.