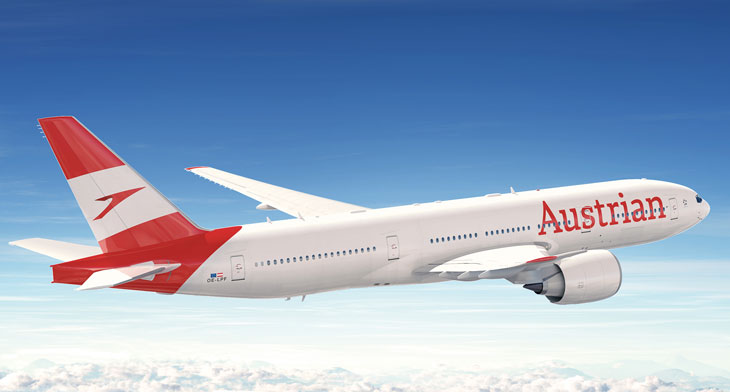 “The instrument of the Public Service Obligation is being used in economically difficult cases, but necessary to enable connections to other countries,” Austrian Airlines’ spokesperson, Leonhard Steinmann told AeroTime. “We regard this instrument as a veritable option for domestic routes as well,” Steinmann added.

The airline currently operates four routes within Austria, from its main hub in Vienna. There are plans to expand its facilities in Vienna by 2025.

“At the same time, this should also be considered as a clear challenge to the increasingly tough competition in Vienna, and we are prepared to take further steps to defend our position at our flight hub in Vienna”, the new CEO Alexis von Hoensbroech declared.

“We will invest more than EUR 200 million in the expansion of our continental fleet and thus be able to significantly strengthen our position in Vienna”, he added.