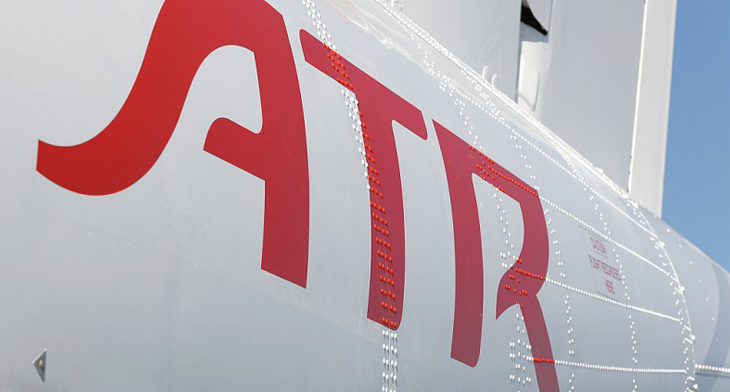 ATR is forecasting an increasing demand for regional turboprop aircraft in the growing aviation markets of China and Japan.

The manufacturer estimates a need for around 100 turboprop aircraft up to 2025 in Japan to upgrade the existing fleet and open up new routes in response to tourism development in the country. The aircraft will also be needed for the expansion of regional connections.

“Japan values the principles of state-of-the-art technology, efficiency and environmental protection,” said Stefano Bortoli, CEO of ATR, adding that the -600 series “perfectly fit” with the needs and expectations of the Japanese market.

“The ATR is now well established in Japanese regional aviation and we see an important growth potential for the next decade.”

“Connecting smaller, isolated communities, increased local tourism and flights to world heritage sites as well as the celebration of two major worldwide sports events will boost regional travel in Japan, and ATR is the ideal tool for offering country-wide connectivity,” he continued.

In China, meanwhile, while the commercial aviation sector has seen fast fleet growth, ATR argues that regional aviation in the country remains underdeveloped. Regional aircraft currently only represent up to 2% of China’s total fleet compared with the global average of 25%.

In its new Chinese Market Forecast published at the Zhuhai Airshow, ATR estimates a total market for 1,100 turboprop aircraft in the next 20 years to serve the country’s developing regional and general aviation sectors. It suggests that in 2037, 87% of regional and general aviation activity will come from new routes, calculated at close to 2,200 in total and the manufacturer’s calculations predict that regional aviation (up to 100 seat aircraft) will be eight times bigger in 2037 than it currently is.

“The necessity for some 300 turboprops (70 50-seat and 230 70-seat) is estimated to connect 200 regional aviation airports, creating nearly 700 new routes in this regional segment,” ATR said. It estimates around 800 30-seat turboprops will be required for the general aviation market.

ATR suggests the -600 series aircraft would be the “ideal” aircraft for the country to develop routes and serve airports that other aircraft type cannot. On 12 November, the manufacturer completed a successful demonstration tour of its ATR 42-600 series aircraft, visiting several airports in Yunnan Province, South-Western China, such as Diqing, Lijiang and Kunming. The manufacturer aimed to demonstrate the aircraft’s high-altitude performance in challenging mountainous environments.

The aircraft took off from and landed in Diqing, which is is situated 3,287m (10,787 feet), above sea level – the highest-altitude airport an 42-600 has served and for which it is fully certified.