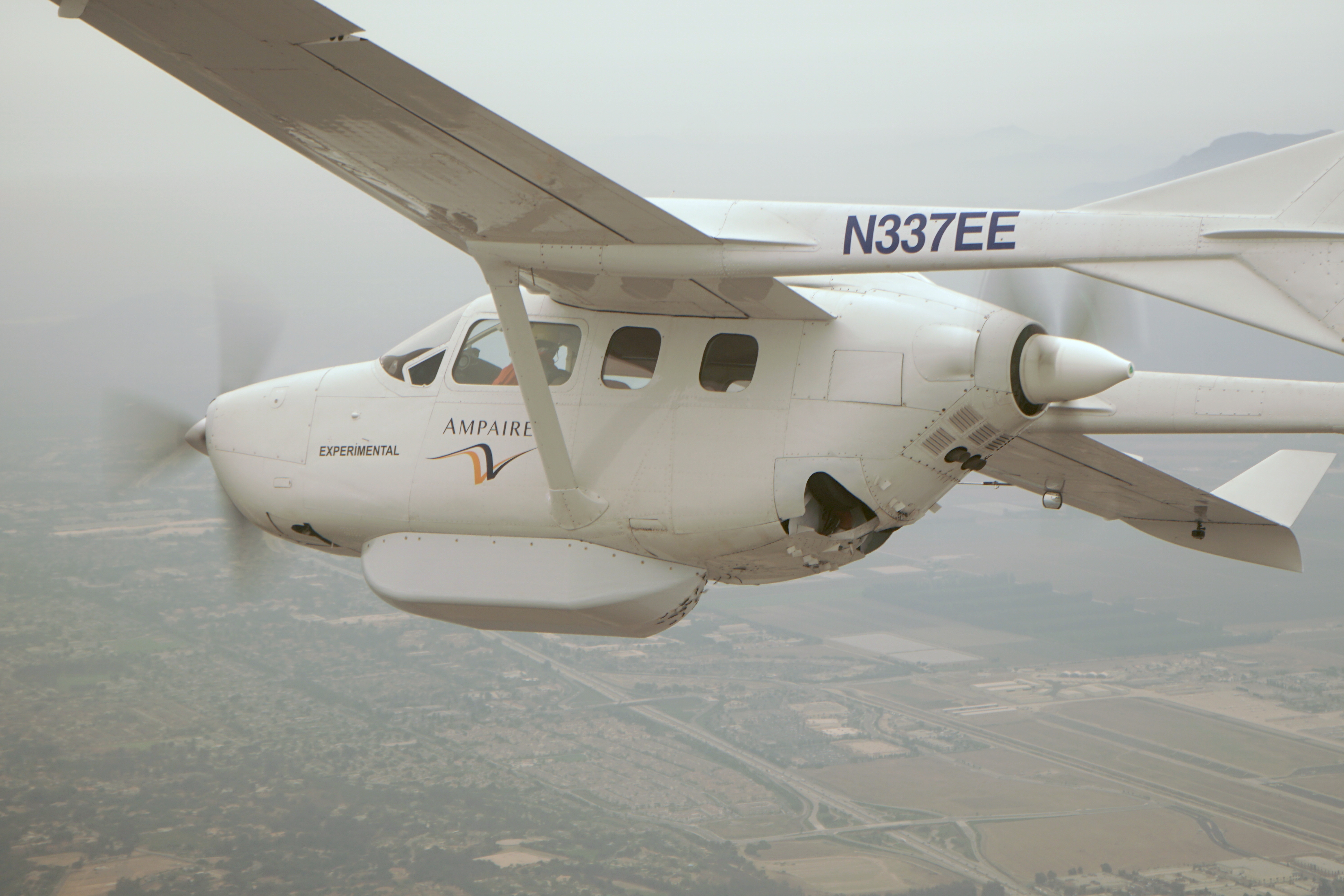 Ampaire, a pioneer in electric aviation, flew its second technology demonstrator on 10 September. The aircraft is a refined version of its Cessna 337 “Electric EEL” hybrid-electric aircraft conversion.

The company refers to the new flight test aircraft as the Hawaii Bird, as it will be flown by Ampaire and Mokulele Airlines pilots on air routes in Hawaii later this year in a series of demonstration flights. When the aircraft flies on Maui, it will be the first time an electrically powered aircraft has flown under an FAA “market survey” experimental aircraft certificate to gain real-world flight experience.

“Since flying our first Electric EEL last year, we have made substantial improvements to the power train for efficiency, increased performance, reliability and safety,” said Ampaire CEO Kevin Noertker. “This technology is scalable with wide applications for scheduled passenger and cargo services, as well as charter services. Our flights with Mokulele will be an opportunity to test both the aircraft and the infrastructure required to advance electric aviation and transport access in Hawaii.”

Noertker said he expected the company to leverage knowledge from the 337 conversion programme into retrofits of larger regional aircraft that could enter service in just a few years.

The Hawaii Bird is powered by a conventional combustion engine (a 310-horsepower/231 kW Continental IO-550) in the tail, and a 200 kW-capable electric motor in the nose, limited in this application to 120 kW. In this second conversion, the aircraft’s battery pack has been relocated from inside the cabin to the underside of the fuselage and enclosed in a composite aero-optimised shell. The new configuration frees cabin space for flight test engineers, test equipment and observers. An aircraft such as Ampaire’s Electric EEL can cut direct operating costs and emissions by 40–50% versus conventional aircraft, playing an essential part in helping Hawaii reach its goal of 100% renewable energy for electricity by 2045.

In this latest conversion, the Electric Power Unit (EPU) used by the aircraft is designed for improved energy efficiency with less weight. The EPU has better thermal margins thanks to a liquid-cooling system versus the previous air-cooling system. The aircraft also has improved cockpit instrumentation and power controls for monitoring outputs from the combustion engine and electric motor. Designed to cruise at 120 knots for 1 hour and 15 minutes, plus a 30-minute reserve, The Hawaii Bird can fly most Mokulele routes before a recharge is required.

During its 35-minute first flight, test pilot Justin Gillen climbed to 3,000 feet and made a series of handling and power checks, assessing engine and motor performance, temperatures and other readings, with both powerplants performing as expected. The aircraft will fly for a series of checkouts before being shipped to Hawaii in October.

Ampaire is working in partnership with Elemental Excelerator, one of the world’s leading climate tech accelerators with more than 99 start-ups within its portfolio, to fund the Mokulele flight trials. With headquarters in Hawaii, Elemental understands the unique challenges and opportunities around transportation, and the team is leveraging its deep relationships across public, private, and nonprofit sectors to help start-ups such as Ampaire deploy at the community level.

“Ampaire’s hybrid electrically powered aircraft becoming an integral part of Hawaii’s transportation ecosystem will pave the way towards affordable and sustainable air transit throughout the US,” said Danielle J. Harris, Director of Mobility Innovation of Elemental Excelerator. “The success of this second flight test aircraft is a strong signal that innovative solutions like Ampaire’s electric-powered aircraft play a key role in helping a heavily visited state like Hawaii reach its ambitious renewable energy goals and meet its unique transit needs.”

Stan Little, Chairman and CEO of Southern Airways, which owns Mokulele, said: “Electric aviation is the future for the commuter airline industry, and through our partnership with Ampaire, we intend to be at the forefront of that innovation. These test flights hold the promise of expanding inter-island service by lowering costs while reducing our environmental footprint – both great benefits to the people of Hawaii. What we are doing today is what everyone will be doing someday.” 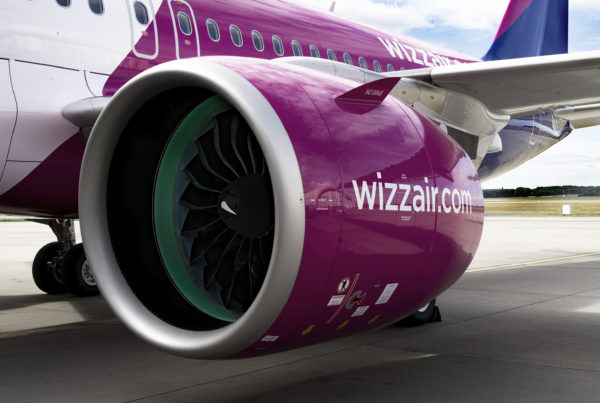 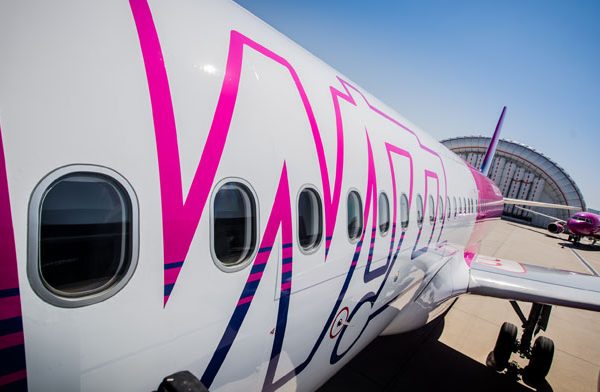