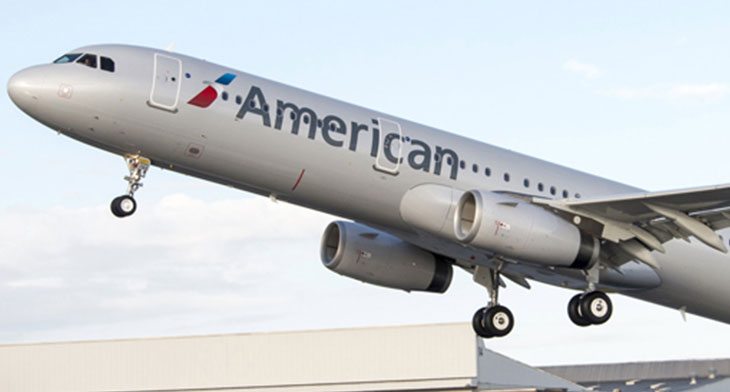 American Airlines prepares to drop some services to smaller cities

According to CNBC, American Airlines is preparing to scrap flights serving two-dozen medium and small cities as the expiration of federal coronavirus aid that placed restrictions on carriers from cutting service approaches, according to an executive at the carrier.

Airlines are required to maintain minimum levels of service through 30 September under a US$25 billion federal aid package that also prohibited layoffs through the end of the third quarter. American was granted $5.8 billion in support under the program.

The deal was meant to preserve both jobs by providing payroll assistance and air service around the country, even though most planes were flying with a fraction of their normal passenger loads. Regulators allowed airlines some exemptions in service.

The new cancellations for up to 30 destinations could show up in fall schedules as early as next week, the American Airlines executive told CNBC. The person asked not to be identified because the changes have not been finalised yet.

Airline labour unions and executives from carriers themselves have been pushing Congress for another $25 billion in payroll support to keep paying workers through the end of next March, as demand remains depressed.

The proposal has gained bipartisan political support in Congress and from President Donald Trump, but lawmakers and the White House have failed to reach a deal on a new, national coronavirus aid package that would likely house the provision for additional airline aid.

If the Department of Transportation had to inform airlines by 1 August if it were to extend the minimum service requirements.

“The Department did not propose to extend the obligations but will use the authority in the CARES Act to monitor ongoing access by the traveling public to the national air transportation system,” a DOT spokesman said. “The Department is also prepared to implement any new provisions of law in this area if enacted by Congress.”