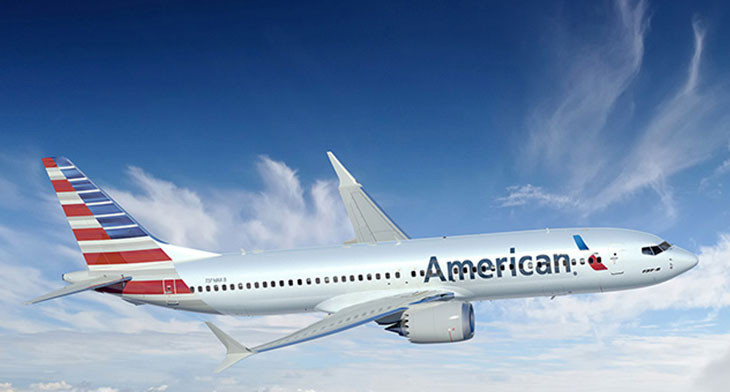 American Airlines is extending the current grounding period for its Boeing 737 MAX fleet. The latest date released by the airline is early September 2019.

This is the second time the airline has prolonged the grounding of its MAX fleet. The original deadline ended on 19 August but has now been moved until 3 September. This has resulted in around 115 cancellations per day for the airline due to the lack of aircraft.

Despite the ongoing issues, the airline has said that “it is confident that the impending software updates will lead to recertification of the aircraft soon.”

American Airlines has 24 Boeing 737 MAX 8s within its fleet. It was the first major US operator to cancel MAX flights across the summer period.