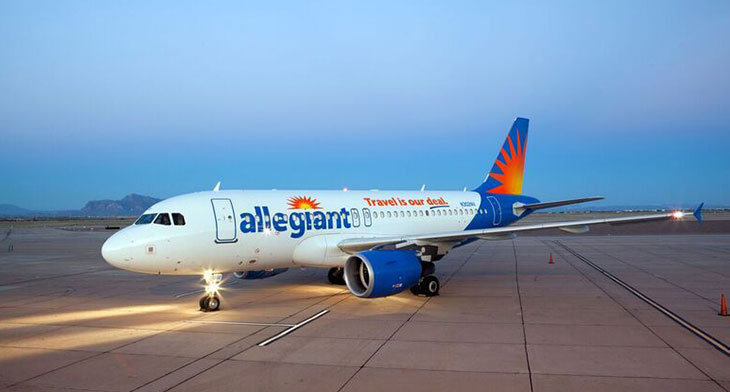 November will see Allegiant Air undergoing a massive network expansion, with 24 new routes and two new destinations added to their portfolio. The airline intends to take-on some of the larger LCCs in the US which are focussed on the leisure market.

The new routes are a combination of year-round service and seasonal flights, depending on the destination. Most of the flights will operate on a twice weekly service the exception being that between Las Vegas and Fort Collins.

In order to capitalise on the leisure market, fares are as low as US$54 one-way on selected dates.

The new routes also focus on the low-fare flights to holiday destinations such as Florida which is a significant change of strategy for the airline. The operator’s fleet now comprises just A320 variants which has meant the airline’s large-scale maintenance issues have been finally resolved.