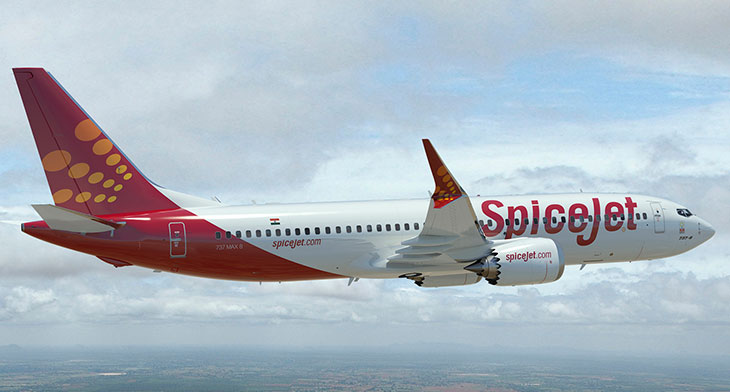 All business for SpiceJet

The airline will operate routes between major cities, including Delhi, Mumbai, Kolkata, Bengaluru and Hyderabad.