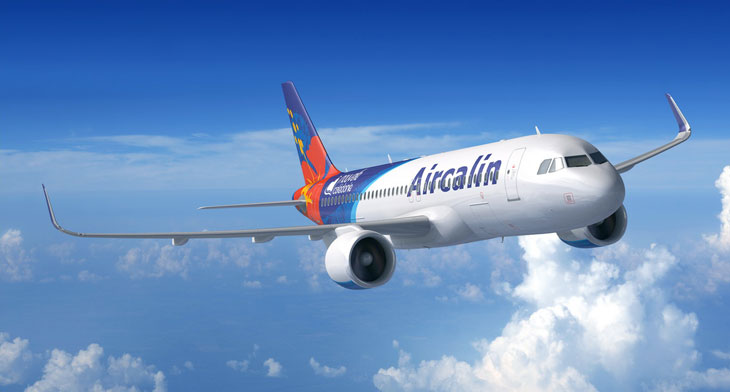 New Caledonia-based carrier Aircalin has partnered with SITAONAIR to add the Internet ONAIR solution to its fleet.

The airline, based in the French territory in the south-west Pacific, selected the solution powered by Inmarsat’s Ka-band satellite network GX Aviation to deliver high speed connectivity.

“Our passengers are increasingly demanding ‘at home’ internet capability during flights, so that they can carry on with their digital lives without interruption,” said Aircalin’s CEO, Didier Tappero. “And SITAONAIR’s GX Aviation-enabled Internet ONAIR will provide Aircalin passengers with remarkable connectivity.”

SITAONAIR say Internet ONAIR over GX Aviation will enable the airline to offer passengers a level of personalisation and interactivity.

“With the deployment of Internet ONAIR on its new aircraft, Aircalin is really setting out its stall as a new-generation flight provider,” said SITAONAIR CEO, David Lavorel. “We know the importance of the connected aircraft, and are confident that, going forward, Aircalin’s passengers will draw immense satisfaction from their inflight experience.”

The airline is engaged in a strategic development programme, Aircalin 2021, which will see the airline’s fleet renewed with A330-900s and A320neos within the next three years.

Initiated on behalf of the airline’s major shareholder, the New Caledonian government, the programme will enable Aircalin to offer an increasing number of flights, including new destinations. The airline also suggests it will boost tourism within the island group (Japan, Australia, New Zealand and the Pacific Islands.)