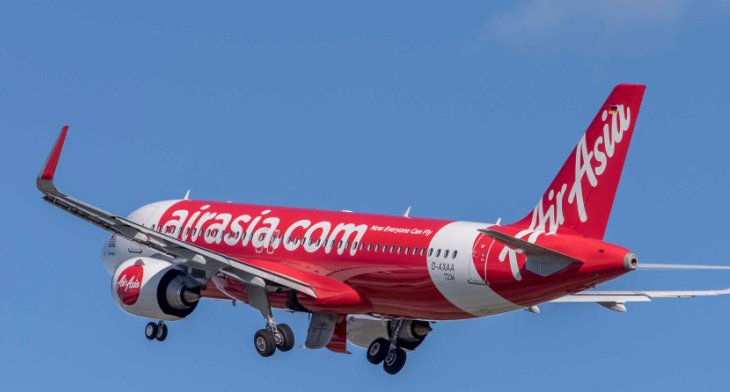 Airbus to increase A320 production

At the company’s 2019 earnings meeting, CEO Guillaume Faury revealed that a “lot” of the A330 deliveries last year involved aircraft that were produced in 2018 but delivered late due to issues with the Rolls-Royce Trent 7000 engine. The airframer’s lower widebody output, Faury said, reflects Airbus’s “understanding of the capacity of the market and of the backlog.” The manufacturer wants to have a “level of production reflecting demand moving forward,” he said, pointing out that “also, our main competitor is bringing rates down.” Boeing in October last year announced it would decrease the output of the 787 from 14 to 12 per month in 2020 and last month warned this could be cut further to 10 a month early in 2021 due to the “current environment” and “near-term market outlook.”

With a backlog of 6,068 A320-family aircraft, representing eight years’ production at current rates, Airbus will need to increase the output beyond the 63 a month planned for the end of 2021. “We re-assessed the capacity of our supply chain last year, and we see a clear path to further increase the monthly production rate by one or two [a month] in 2022 and again by one or two in 2023,” Faury said.

Faury stated that Airbus was making progress with problems connected with the industrialisation and production acceleration of the Airbus Cabin Flex (ACF) version of the A321neo in Hamburg and the production shift from A320 to A321s. A321s models now account for nearly 50% of the A320-family backlog. “I do feel more comfortable on these challenges for 2020,” he said, though he admitted that delivery delays—of up six months on contractual commitments with customers—are not yet over. “We are the victim of the success of our product and the complexity of the ramp-up,” he asserted. Airbus last year delivered almost 100 more ACF versions of the A321 than it did in 2018.