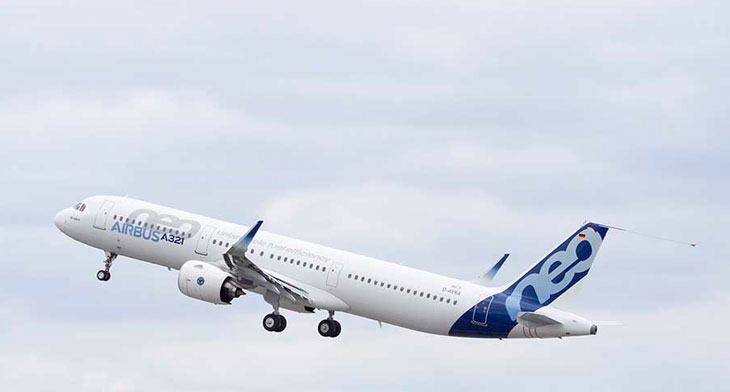 Airbus and state-owned China Aviation Supplies Holdings Company (CASC) have announced the signing of an order for 290 of the A320 family and ten A350s. It’s the second biggest order in the history of Airbus.

The contract was signed during a visit of Chinese President Xi Jinping to France. The new aircraft mainly focus on the A320, A321neo, A319 along with ten A350 XWBs. The models will be distributed among several Chinese carriers. The final order far exceeds the earlier number of 184 Airbus A320s announced more than a year ago, when the French President Emmanuel Marcon visited China.

“The aircraft will be built in either Europe or in China, on the assembly line in Tiajin,” announced Cuillaume Faury, future CEO of Airbus, after the order was signed. The production line in China will be able to produce six aircraft per month by 2019. However, sources suggest that the deliveries will happen quickly, as most of the aircraft are expected to be assembled in Europe.

Chinese airlines operate around 1,730 Airbus aircraft already including 17 A350 XWBs and 1,455 of the A320 family. According to Airbus, China will need 7,400 new commercial and cargo aircraft over the next 20 years.