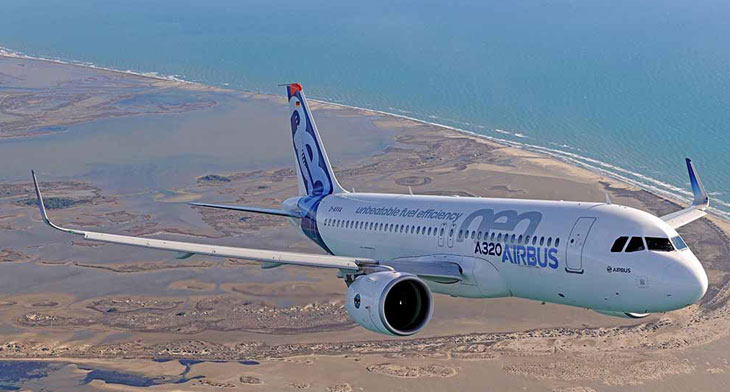 Airbus delivers 81 aircraft but has only one ..

Airbus received an order for only one ACJ320neo in May but delivered 81 aircraft of all marks off its production line to 49 customers.

The ACJ320neo, which was ordered in a corporate jet configuration for an undisclosed client, which brought the total orders for the neo variants of the A319/A320/A321 series to 6,605. Total sales for the Airbus A320 family or jetliners have reached 14,460 by the end of May.

The current Airbus backlog of airliners waiting to be delivered as of 31 May is 7,207 aircraft.

The current issues with Boeing’s MAX series continue to dominate the commercial aircraft market. Latest estimate from US carrier American Airlines is that their 737 MAX fleet will remain grounded until at least early September.

With several airlines looking to replace some of their fleet and the Paris air show just days away, a time when airline bosses announce orders to the press, it may well be the year for Airbus to pick up what the MAX can’t do.