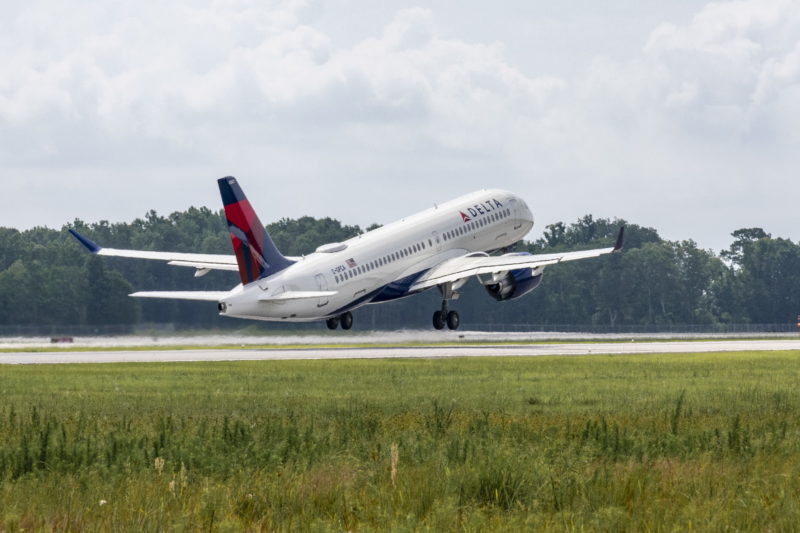 Airbus has shown a small upturn with its aircraft deliveries in July, with 49 narrowbodies being handed over to airline operators. In a press statement on Thursday, the company also reported its first new orders in over three months, with four sales for a pair of A320S and A321s.

Deliveries last month rose from the 36 made in June, following a total of 24 in May and just 14 in April. The July deliveries included a pair of A220-300s to Air Canada and Egypt Air, plus a first A321 to Middle East Airlines and another to Vistara (via Air Lease Corporation). 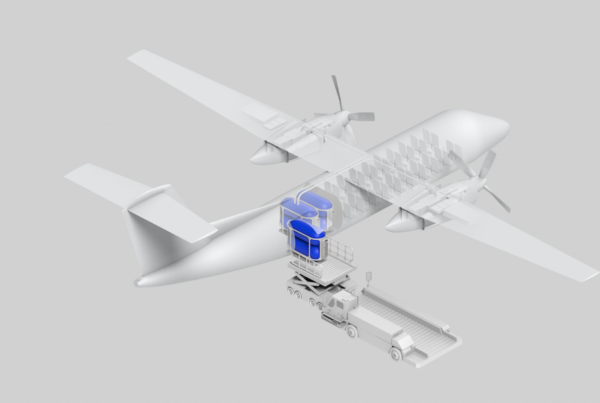