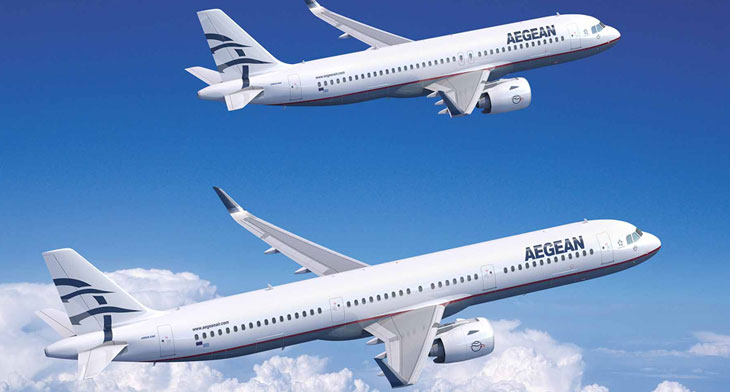 Airbus clarifies issues with A320neo and A321..

The EASA has issued two airworthiness directives addressing issues detected in certain members of the Airbus A320 family – the A321neo and A320neo. The issues relate to the aircraft’s AOA protection and could possibly lead to a potentially excessive pitch scenario, the agency stated.

It was in July that EASA issued an Airworthiness Directive alerting operators of the A321neo had a weakness with its AOA protection system The issue, identified during analysis of the behaviour of the elevator and aileron computer, was described as having the potential to lead to excessive pitch attitude under “certain flight configurations and in combination with specific manoeuvres commanded by the flight crew”.

The agency ordered operators of the A321neo to revise their flight manuals according to the temporary revisions developed by Airbus. The directive was considered purely as an “interim action”, has since been revised and re-published on 31 July, commanding operators of the aircraft type to comply with the manufacturer’s recommendations within a 30 day ‘window’ starting 7 August.

At the same time, the authority released a further directive, addressing a similar issue with the A320neo, detected during “analysis and laboratory testing of the behaviour of the flight control laws” of the aircraft type.

A spokesperson for Airbus told Aerotime that this latest issue was identified during tests of a new in-development flight control computer on the A320neo. The manufacturer also confirmed that, as in the previous case, the problem affecting the A320neo results in reduced efficiency of the AOA protection when the aircraft is set in a “remote combination” of circumstances.

Airbus have stated that there are “clear dissimilarities” between the issues affecting its A320neo/A321neo and “other scenarios currently being discussed, which are affecting aircraft other that Airbus aircraft types”. The manufacturer also stressed that despite the similarities between the A32neo and the A321neo cases, “there are clear differences specific to the A320neo”.