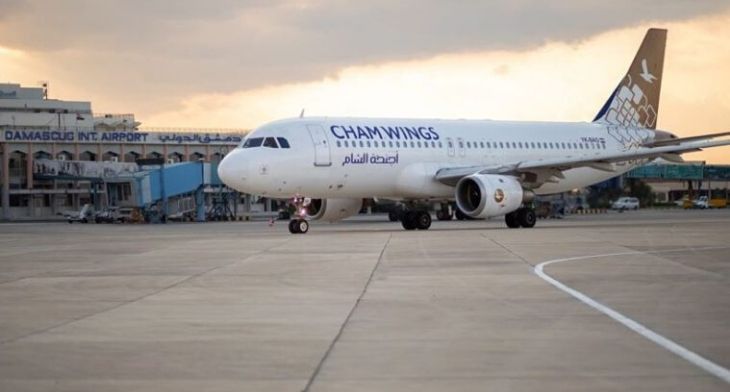 Airbus A320 almost shot down over Syria

An Airbus A320 belonging to Syrian operator Cham Wings was forced to make an emergency landing due to Israeli airstrikes in Syria. The airliner inadvertently flew into the envelope of Syrian air defences as they were firing at the Israeli strike aircraft. The Airbus wasn’t hit in the incident and landed safely at Khmeimim Air Base near Damascus.

A Russian defence spokesperson accused the Israeli jets of using the A320 as a ‘shield’, stating “Israel’s general staff’s military operation in used a passenger jet as cover or to block the fire by Syrian missile systems is becoming a typical trait of the Israeli Air Force.

“Tel Aviv is perfectly aware of civilian flight routes and air activity around Damascus day and night, and such reckless missions prove that Israeli strategists could not care less about possible civilian casualties.”

The Russian defence ministry praised the quick actions of ATC in Damascus for getting the airliner out of harm’s way.