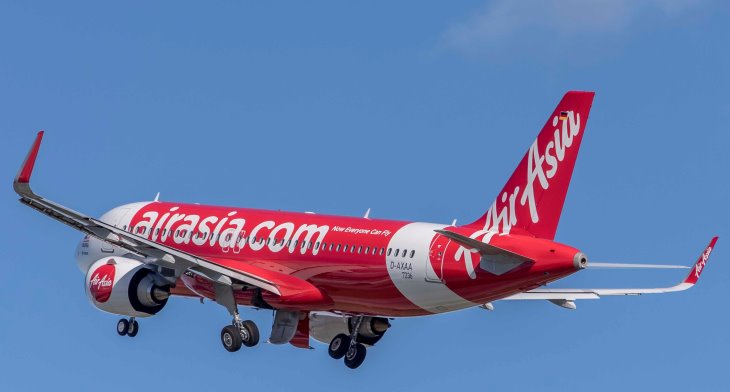 AirAsia and its long-haul partner AirAsia X have filed a US$114.6 million claim at the Kuala Lumpur High Court against Malaysia Airports (Sepang) (MASSB), the operator of Kuala Lumpur International Airport’s two terminals.

The LCC stated that the claim is for losses and damages the two airlines have suffered at the airport’s KLIA2, the second terminal it primarily operates from, because of MASSB’s poor management, operational maintenance issues and lack of suitable provision of airport services and facilities. This includes a ruptured fuel line that restricted Pier P operations for more than a month in 2016 and countess runway three closures in 2018.

The LCC issued a counterclaim earlier this year for losses and damages over the same reasons – but the Malaysia Aviation Commission (Mavcom) did not involve itself in the dispute and a later attempt by AirAsia to seek a judicial review of Mavcom’s inaction was dismissed in June by the high court.

“We did not want to do this, but Malaysia Airports and Mavcom have forced our hand. Despite our best efforts to settle this matter amicably and through the right channels, we feel compelled to file this claim as we were left with no other recourse to protect our interests,” AirAsia CEO Riad Asmat and AirAsia X CEO Benyamin Ismail said.