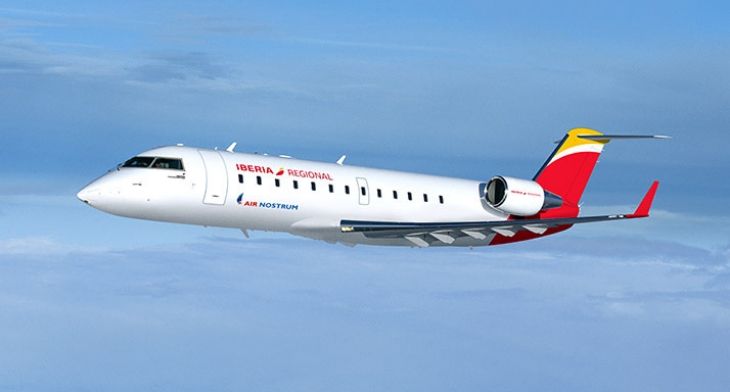 The European Commission has granted its approval for Air Nostrum and CityJet to join together in what they each describe as the “largest pan-European regional airline group” with a combined fleet of almost 100 aircraft and yearly revenues of around €700 million.

A statement released by the EU on Wednesday, its antitrust regulator said that the proposed transaction would raise no competition concerns because the companies “have moderate market shares, a sufficient number of competitors remains in the market, and the barriers to entry are low.”

The proposed merger was first announced at the Farnborough Airshow in July 2018 and has been approved within one year by the EU, which is exceptionally quick.

The joint venture will merge the activities of Valencia,  Spanish-based Air Nostrum and Dublin-headquartered CityJet. According to the filing for the EU, CityJet is part of the portfolio managed by Fortress Investment Group, an investment management firm based in New York. The UK lessor has a fleet of nearly 100 regional aircraft. Japan’s SoftBank Group acquired Fortress at the end of 2017. Air Nostrum rests under Air Investment Valencia, a holding controlled by Carlos Bertomeu.

Air Investment Valencia and Fortress have not disclosed the name of the joint venture. Neither have their respective shareholdings been published. But in March it was alleged that the Valencian airline would own the majority of the capital.