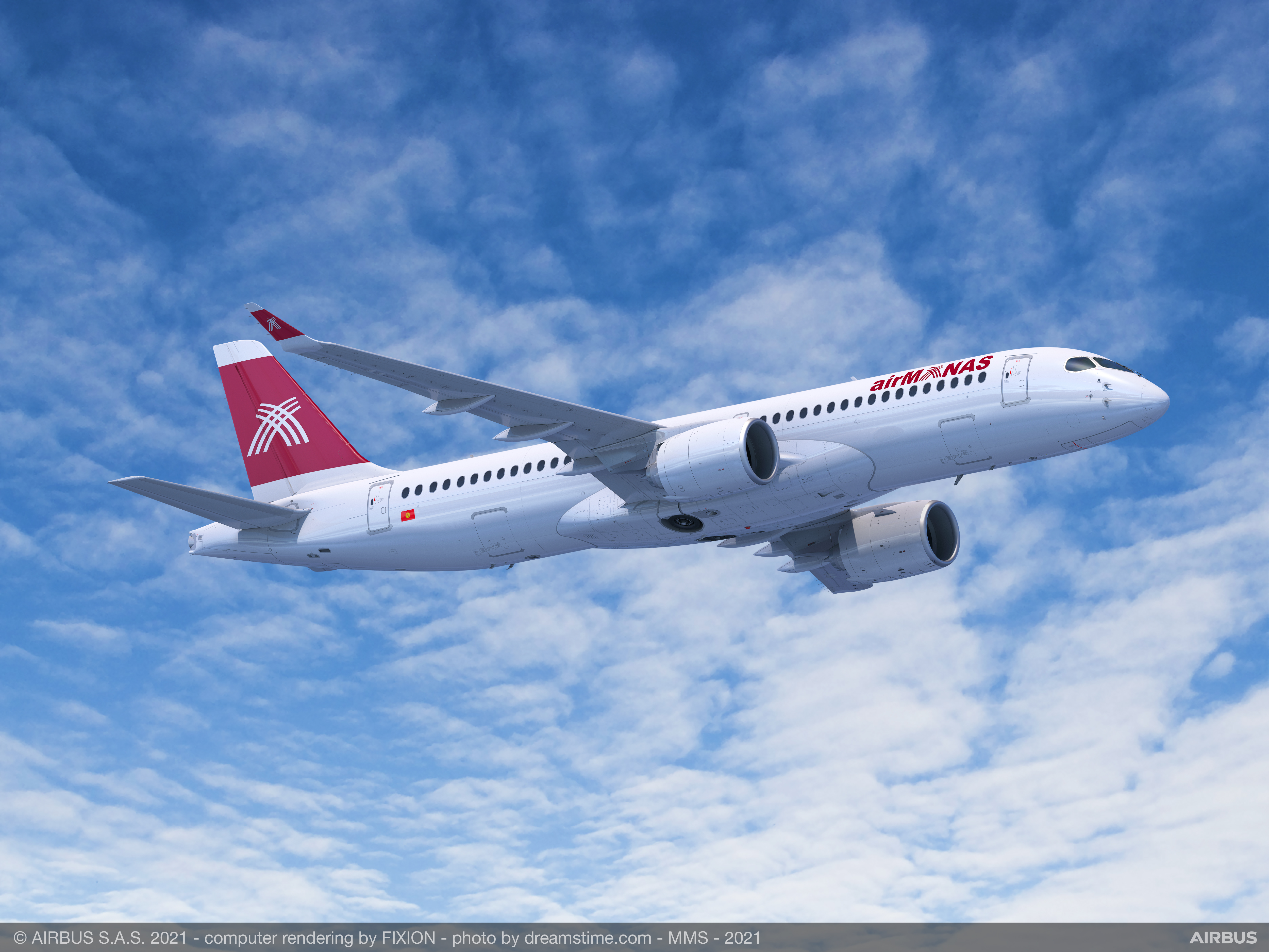 Pratt & Whitney, and Air Manas have celebrated the delivery of the airline’s first Airbus A220-300 aircraft today, leased through GTLK Middle East, and powered by Pratt & Whitney GTF™ engines.

“We are delighted to welcome the first GTF-powered A220 aircraft to fleet,” said Talgat Nurbaev, General Director of Air Manas. “These new, state-of-the-art engines will allow us to better serve our customers with the economic benefits of lower fuel burn.”

Air Manas was founded in 2006 in Bishkek, Kyrgyzstan.

“We’d like to welcome Air Manas to the Pratt & Whitney family,” said Rick Deurloo, chief commercial officer and senior vice president, at Pratt & Whitney. “We’re excited that they will be the first A220 operator in the CIS region, and we look forward to supporting them for years to come.” 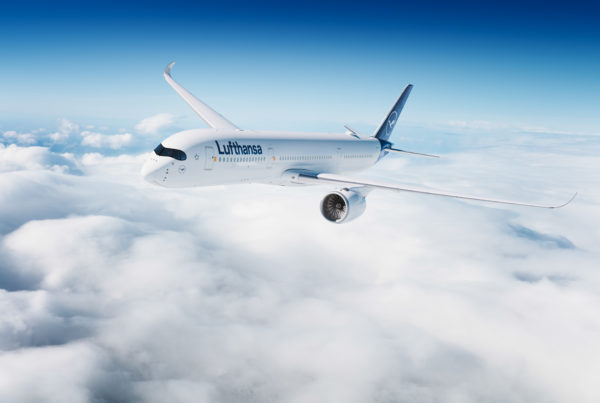 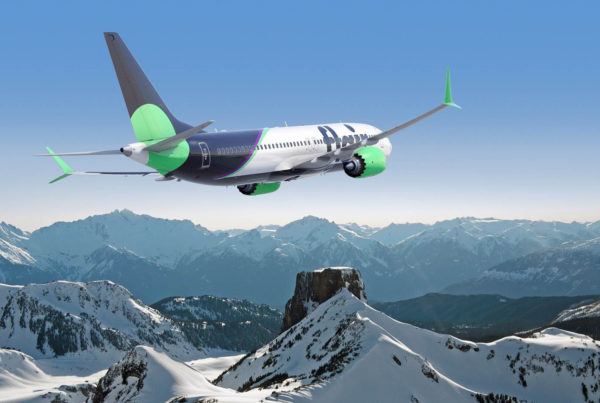 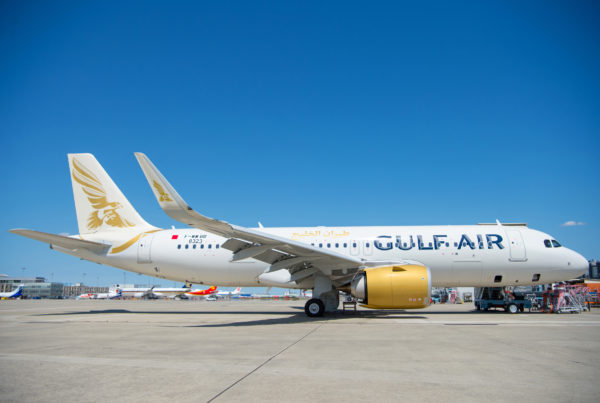