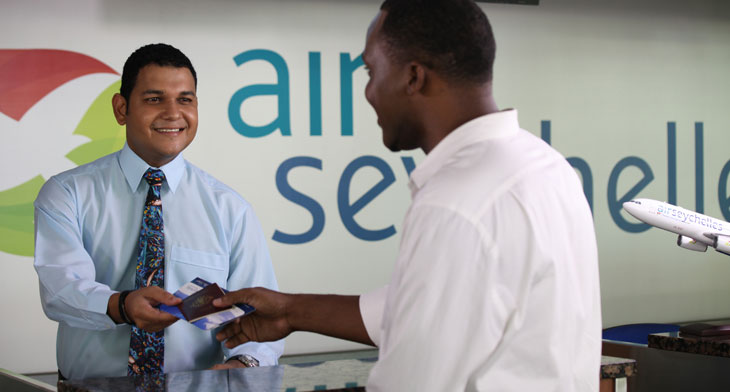 Air Seychelles is to receive an A320neo in the first quarter of 2020 on long-term lease from Air Lease Corporation (ALC) from the latter’s existing order book with Airbus.

The single-aisle jet will be powered by CFM LEAP 1A-26 engines, and is the second neo the flag carrier has ordered. It agreed a lease deal in July this year for its first A320neo from Ireland-based lessor CDB Aviation, due for delivery in the second half of 2019.

The new A320neo from ALC is the second of two Airbus aircraft on lease to Air Seychelles from the company, with an A320-200 currently on long-term lease to the airline.

“We are very pleased to announce that the lease agreement with Air Lease Corporation has been completed for the order of the second A320neo,” said Remco Althuis, the carrier’s chief executive officer. “The new aircraft will not only position Air Seychelles as the ‘airline of choice within the Indian Ocean,’ but it will also enable Air Seychelles to operate in a more efficient manner. This is definitely a significant milestone for the national airline and we thank Air Lease Corporation for their support throughout this process.”

Steven Udvar-Házy, executive chairman of ALC, added: “This A320neo will be a key addition to the airline’s fleet as Air Seychelles continues to grow its network and maximise their competitive advantage in the region.”