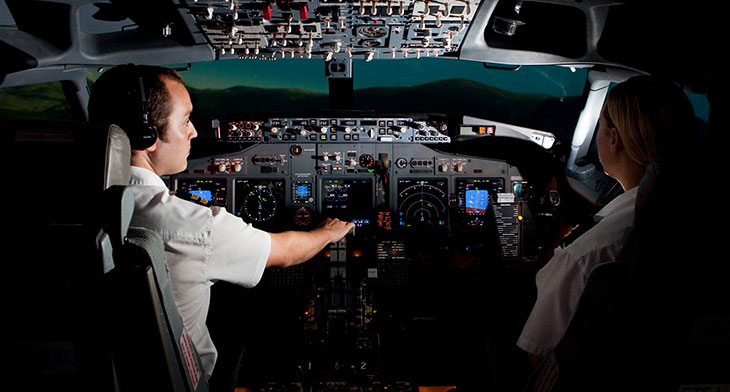 With the announcement, the airline, a subsidiary of Globalia which also owns Air Europa, is launching its first mentored airline pilot training programme. Selected candidates are scheduled to commence their training at FTEJerez during 2019, and on successful completion of their ATPL course, will transition to a first officer role within the airline.

“We are extremely proud of Air Europa Express’ decision to entrust FTEJerez with the training of the airline’s next generation first officers and future captains,” said FTEJerez CEO, Oscar Sordo. “We also view the airline’s choice of FTEJerez as fitting recognition of our track record in the pilot training industry and the milestones we have achieved over the past three decades. In the months and years to come, we look forward to build on the trust and existing good relationship between Air Europa Express and FTEJerez.”