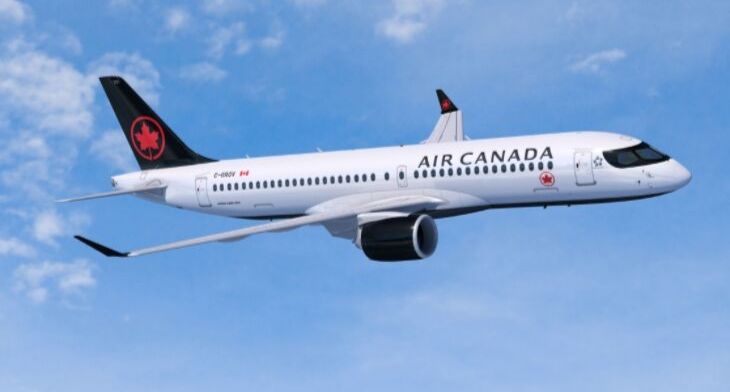 Air Canada has revealed the first two routes that will be served by its new Airbus A220. Both will be international routes and will launch in early 2020.

The operator is due to receive 45 Airbus A220-300s, and these will be integrated into its existing fleet of aircraft. The airline intends to launch the two new routes simultaneously. This will allow Air Canada to operate flights from Toronto to San Jose and Montreal to Seattle. Both routes are termed as transcontinental international flights and will be operated daily using the A220s.

The Airbus A220, was formerly known as the Bombardier C Series and has a current order book totalling 570 examples.