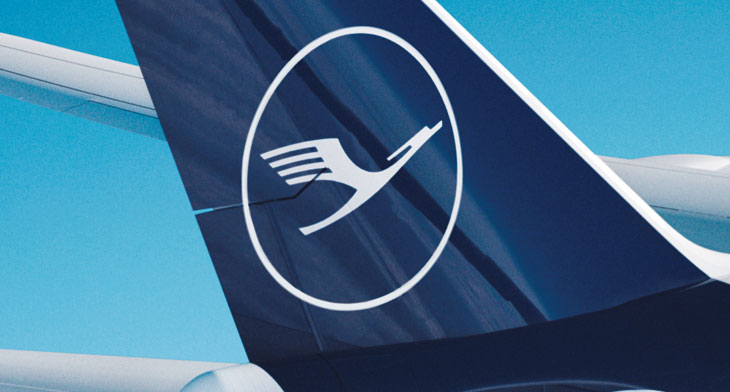 The integration of aircraft formerly operated by Air Berlin into low-fare carrier Eurowings has hit the overall earnings for the Lufthansa Group.

In its latest financial results, the group described the integration process as “unprecedented in its scope within the European airline industry and took longer than originally envisaged.”

Eurowings itself raised its total first half-year revenues to €1.9 billion, a 9.2% rise on the prior-year period, and a 25.2% improvement if the impact of the first-time application of IFRS 15 accounting standard is excluded. Along with the sizeable capacity expansion, said Lufthansa, revenue was also boosted by a 3.4% increase in unit revenues.

The decline in its adjusted earnings before income tax for the period to a loss of €199 million was “largely attributable to the one-off effects of integrating parts of the former Air Berlin aircraft fleet, and particularly to the higher technical, charter and leasing costs incurred to achieve the capacity expansion required within such a short time.

“Lufthansa Group expects these additional integration expenses to continue to depress earnings at Eurowings in the third quarter of 2018, but not beyond. Further costs were also incurred at Eurowings as a result of flight delays and cancellations whose causes were largely beyond Lufthansa Group’s control.”

He added: “With Eurowings, following its sizeable capacity increase, our prime objective is to return to profitability next year. We will also create the structures to raise Eurowings’ profitability to the levels of its prime competitors over the next three to four years.”

Overall the Lufthansa Group increased its total first half-year 2018 revenues by 5.2% to €16.9 billion. “The prime features of Lufthansa Group’s development in the first half of 2018 were strong growth and a simultaneous improvement in our unit revenues. Achieving both simultaneously is a significant success,” said Ulrik Svensson, chief financial officer. “At our network airlines, we were able to more than offset the added burden imposed by higher fuel costs through structural cost reductions and improved results by 26%. Without the integration costs at Eurowings, which we willingly accepted to further strengthen our market position in Europe, the Group’s result would have grown.”

Net group income for the period was €677 million, compared to €672 million in the equivalent period last year. Approximately 67 million passengers were carried, a new record for the period. Capacity, volumes sold and seat load factor were also all at new record highs.

The biggest driver were the network airlines, it said, with both Lufthansa German Airlines and SWISS making positive earnings contributions by achieving higher unit revenues and substantial reductions in their unit costs.