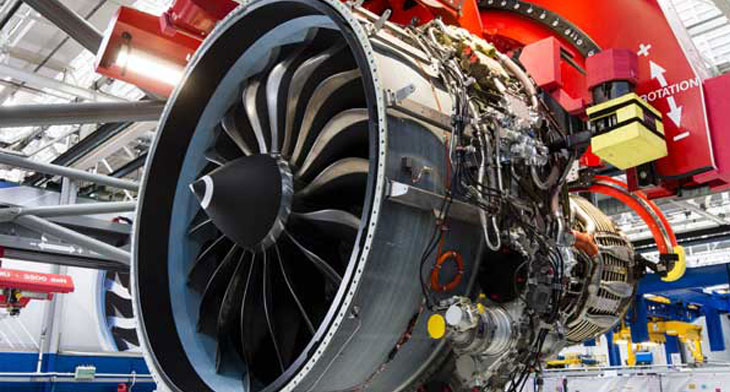 AerFin, one of the leading global specialists in providing aftermarket support solutions to the aviation industry, has been granted EASA Part 145 maintenance organisation approval certification for its engine MRO services at its UK facility.

AerFin has seen substantial growth this year with its product range increased to include a wide spectrum of products for regional, narrowbody and widebody aircraft. As well as the general trading of parts and engines, the company now has the capability of sub-leasing entire aircraft.