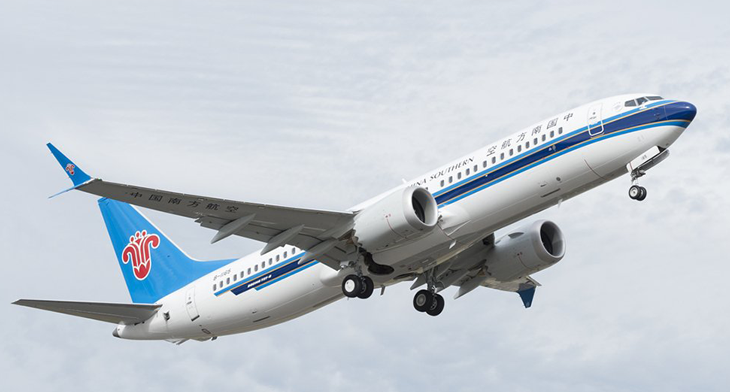 Dublin-based lessor AerCap Holdings has taken delivery of its first Boeing 737 MAX 8 aircraft, which is going on lease to China Southern Airlines.

The MAX 8 is the first of five going on lease to the airline from AerCap’s B737 MAX order book. The lessor has a total of 104 MAX aircraft owned and on order, delivering through 2022.

“We are very pleased to deliver our first ever 737 MAX to our largest customer in Asia Pacific, China Southern, with whom we’ve had a relationship for 23 years,” said Aengus Kelly, chief executive officer at AerCap. “We wish China Southern every success with their ongoing fleet modernisation programme.”

At the end of June AerCap had 1,471 owned, managed or on order aircraft in its portfolio.