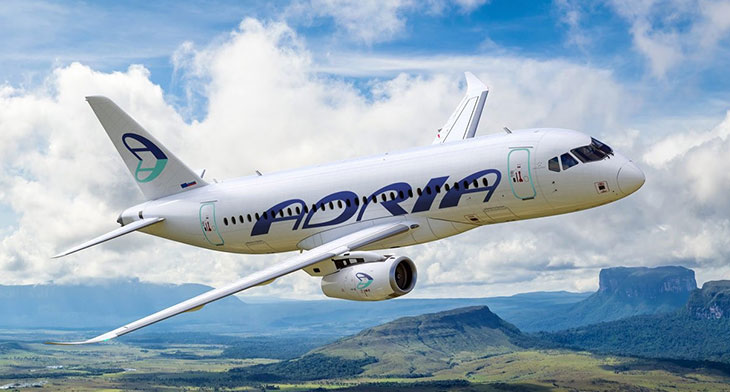 Adria Airways has temporarily suspended the majority of its flight operations on 24 and 25 September as the airline faces financial challenges and seeks a solution to secure future operations.

The airline announced that is has temporarily ceased the majority of its flight operations from and to all its bases – Ljubljana, Pristina and Tirana.

The airline has been facing challenging business conditions and has been seeking a solution to provide more stability.

The decision to temporarily halt operations was cited as “a consequence of currently unsecured access to fresh cash which airline needs for further flight operations.”

The airline added in a recent statement that it was “intensively” searching for solutions with potential investors, adding: “The goal of everyone involved is to make Adria Airways fly again according to the schedule and that ceasing of certain operations is indeed temporary.”

The company concluded that it “deeply regrets the situation and apologises to all its passengers and partners.”