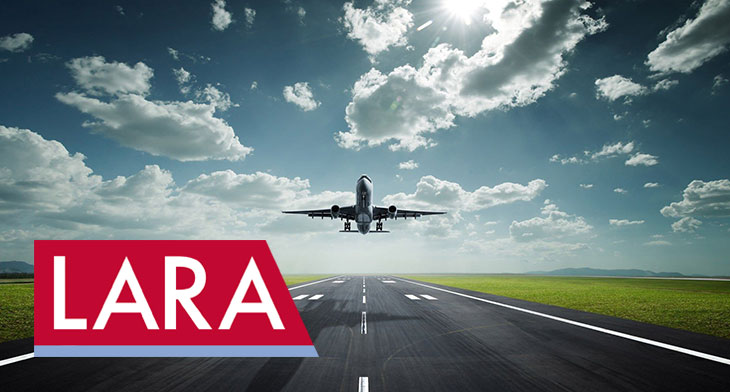 A powerful partnership in the making

United Technologies and Raytheon Company have now confirmed that they plan to merge. With an agreement now set in place that will see both as “all-stock merger equals” in order to create one super-provider of aerospace and defence technologies.

The new company will be composed of four divisions, Collins Aerospace and Pratt & Whitney from United Technologies (UT) and Intelligence, Space & Airborne Systems and Integrated Defence & Missile Systems from Raytheon. The four businesses that Raytheon has will be consolidated into two, while United Technologies is already removing itself from Otis and Carrier, with both becoming independent in the process.

The newly formed company will be called Raytheon Technologies Corporation. The merger is expected to be completed by early 2020, providing all the companies involved agree the finer details.