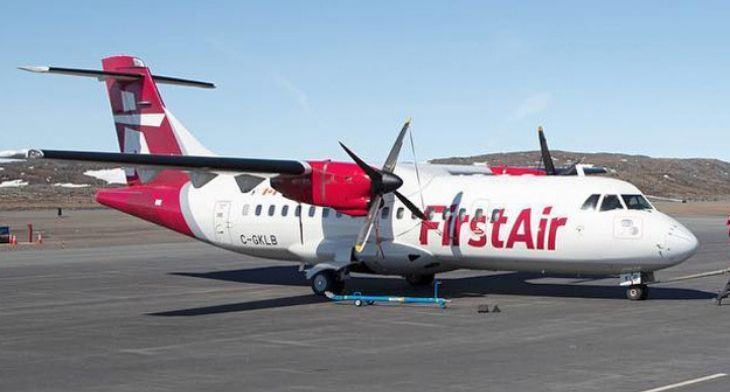 A new force in the north

First Air and Canadian North have announced they’ve completed the transaction that will allow them to begin merging their operations into a more capable and unified airline, that will provide a safe and sustainable air service to northern customers and charter clients under the name ‘Canadian North’.

The inefficient status quo of two airlines operating overlapping flight schedules with aircraft capacity that had far exceeded demand on most routes contributed to higher airframes and cargo rates while impeding their ability to invest in their improving operations. The merger will create an airline that will be able to operate far more efficiently in the north, and have the ability to grow and evolve to meet the changing market needs.

The integration of the two airlines is expected to take around 18-24 months. During the initial stages, First Air and Canadian North will continue to serve customers under two separate brands.

“We are embarking on an exciting journey and our destination will be stronger and more sustainable airline, focused entirely on providing safe and friendly passenger and cargo service to the people and organisations and communities that depend on us,” said Chris Avery, president and CEO of First Air who will serve as leader of the merged organisation. “We understand that our actions touch many lives, so we will maintain a ‘community-first’ approach throughout this integration, which includes carefully considering the essential needs of our customers when making decisions, communicating clearly and listening for feedback.”