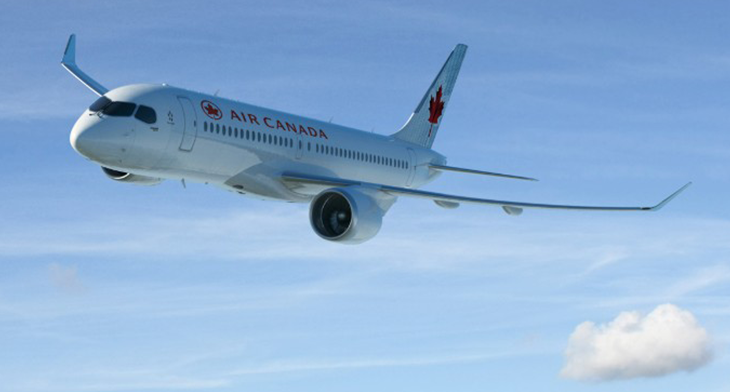 Nordic Aviation Capital (NAC) achieved lease revenue of US $780 million for the financial year ending 30 June 2018, as well as revealing the acquisition of 25 E-Jets through an agreement with BeauTech Power Systems.

The regional specialist currently has a 426-strong aircraft portfolio valued at $6.3 billion, and orders for 84 more. It added that it invested $1.5 billion in regional aircraft for the third year running. NAC’s overall business result was a profit of $160.2 million, its 22nd year of consecutive profit growth.

Jim Murphy, chief commercial officer, said the results show that “our strategy is on target and our Irish operation is a key part of our global success. In 2018, we completed a significant number of transactions from single aircraft to large portfolio acquisitions.

“We took delivery of 20 new aircraft and purchased 59 second-hand aircraft. We added additional regional jet customers to our portfolio and increased our lease revenue from regional jet aircraft, which now accounts for 44% of our total lease revenue.” He added that Europe now generates 43% of its global lease revenue.

The agreement with BeauTech, meanwhile, will see the purchase of 25 Embraer E190s that the latter arranged to acquire from Air Canada, which had been known for some time to be planning to move them on as it starts to receive its 45 Airbus A220-300 (formerly Bombardier’s CS300) aircraft starting in 2019. The E190s have short leaseback periods with Air Canada over the forthcoming 18 months.

“We are investing heavily in growing the business through strategic acquisitions such as this one with Air Canada. NAC’s investment in this attractive portfolio of assets underlines our confidence in the long-term growth prospects of the regional jet market. This market is a burgeoning one, and we are delighted to have partnered with BeauTech in this joint venture,” said NAC’s chairman, Martin Moller.